Jujube fruit, also known as red date is a fruit native to China and east of Iran.

The dried kind is a popular snack, with many health and medicinal benefits. Although China is the largest producer of jujube, Iranian jujube (which is called A’nab in Persian) is well-known for its delicious and one of a kind taste.

Chinese jujube is bigger in size but the Iranian type has a higher level of nutrients and the properties of the lands it’s grown in, gives it a sweet taste with a bit of sourness inside.

Scientifically known as Ziziphus, the tree is native to South Khorasan region in Iran and with oval shaped small leaves, grows up to 13 meters. It gives blossoms in the late spring to be turned into red sweet fruits in midst of summer.

Although the fruit can be used when is fresh and firm in summer, it is usually dried so that it could be stored during the year. The fruit is traditionally dried on the tree, to give the plant the time needed to finish the job and then to be harvested.

The fruit is not only a great snack but also a medicine and has been used for many years in the traditional Iranian medicine.

It has a strong position as an herbal medicine and famous Iranian physicians such as Avicenna, prescribed it for a variety of diseases such as hyperglycemia, fever, sore throat and influenza. It’s believed that the dried form has more health benefits and is rich in vitamins as well as minerals needed for body.

It leaves a positive effect on digestive system and has proved to be beneficial for dental health that prevents decay.

Also, being rich in antioxidants, it’s great for hair growth and skincare that can enhance the recovery of skin scars and make it bright.

Iranian dried jujube is a great company for drinks such as tea. It can be a great substitute of sugar that gives even more pleasure when served with hot drinks.

Dried jujube can also be used to make an herbal tea, which is not only filled with medicinal benefits, but also tasty and calming. It’s advised to be used when one suffers from cold or sever fever as a medicine.

They say 3 jujubes a day, keeps the doctor away! So don’t hesitate to add this to your routine snack list!

Since as a snack jujube can also be used with hot drinks, a new byproduct called jujube cubes has come to existence. The fruit with core and everything is sent into a mill and the powder will be compressed in shape of even cubes. Easy to eat and just as tasty, it’s a popular healthy snack.

PRG trading is a proud supplier and wholesaler of Iranian dried jujube, with a direct access to the best gardens and lands of South Khorasan, the origin of this marvelous fruit. 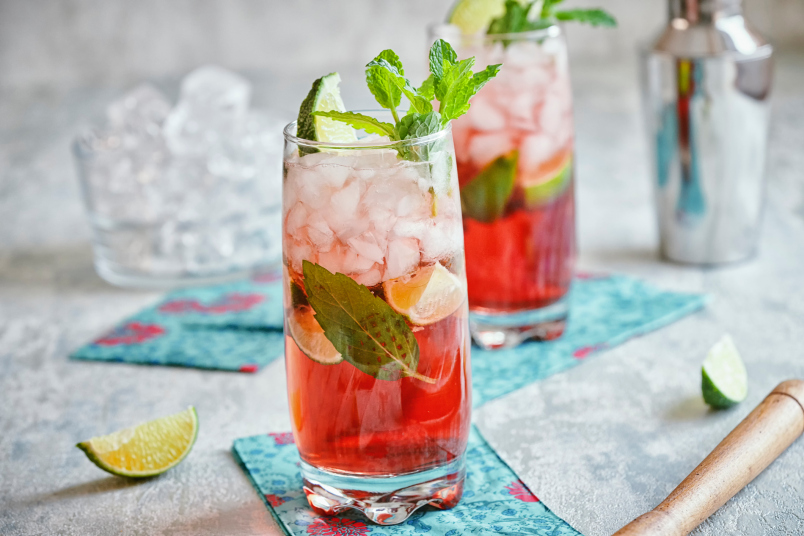